Galp Energia, SGPS (OTCMKTS:GLPEY – Get Rating) was upgraded by Royal Bank of Canada from a “sector perform” rating to an “outperform” rating in a report issued on Thursday, The Fly reports. 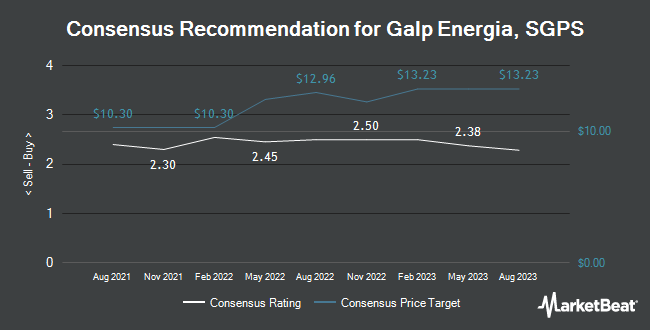