In related news, major shareholder Edward S. Lampert sold 2,913 shares of Lands’ End stock in a transaction on Wednesday, April 6th. The shares were sold at an average price of $16.25, for a total transaction of $47,336.25. Following the sale, the insider now directly owns 17,114,430 shares in the company, valued at approximately $278,109,487.50. The sale was disclosed in a document filed with the Securities & Exchange Commission, which is available through this hyperlink. 3.00% of the stock is currently owned by company insiders.

About Lands’ End (Get Rating) 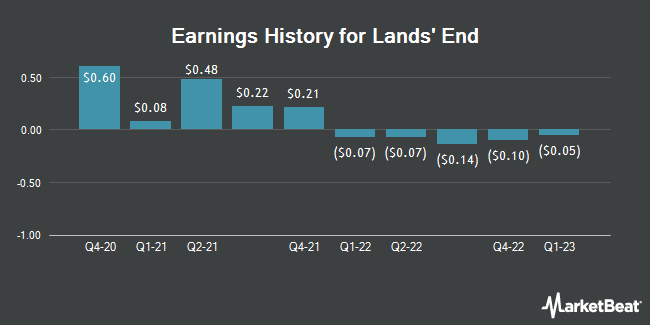 Complete the form below to receive the latest headlines and analysts' recommendations for Lands' End with our free daily email newsletter: