Shares of Sierra Wireless, Inc. (NASDAQ:SWIR – Get Rating) (TSE:SW) have earned an average recommendation of “Hold” from the thirteen research firms that are presently covering the stock, MarketBeat.com reports. One equities research analyst has rated the stock with a sell rating, four have given a hold rating and six have issued a buy rating on the company. The average 12 month price objective among brokers that have issued a report on the stock in the last year is $22.06.

About Sierra Wireless (Get Rating) 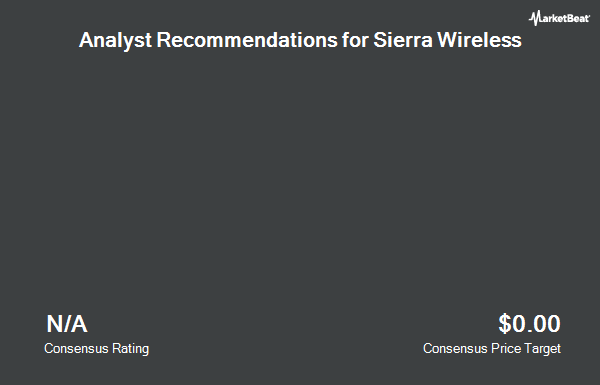 Complete the form below to receive the latest headlines and analysts' recommendations for Sierra Wireless with our free daily email newsletter: