Dave & Buster’s Entertainment (NASDAQ:PLAY – Get Rating) announced its quarterly earnings results on Tuesday. The restaurant operator reported $1.35 earnings per share (EPS) for the quarter, topping the consensus estimate of $1.16 by $0.19, MarketWatch Earnings reports. The company had revenue of $451.10 million during the quarter, compared to the consensus estimate of $440.63 million. Dave & Buster’s Entertainment had a net margin of 8.33% and a return on equity of 46.70%. The company’s revenue for the quarter was up 70.0% compared to the same quarter last year. During the same period in the prior year, the business earned $0.40 earnings per share.

In related news, VP Michael Joseph Metzinger sold 572 shares of the company’s stock in a transaction dated Thursday, April 28th. The shares were sold at an average price of $45.91, for a total value of $26,260.52. Following the sale, the vice president now owns 15,712 shares in the company, valued at approximately $721,337.92. The transaction was disclosed in a document filed with the Securities & Exchange Commission, which is available at this hyperlink. Also, CEO Kevin M. Sheehan bought 10,000 shares of the stock in a transaction that occurred on Friday, April 8th. The stock was acquired at an average price of $40.58 per share, for a total transaction of $405,800.00. Following the acquisition, the chief executive officer now directly owns 163,798 shares in the company, valued at $6,646,922.84. The disclosure for this purchase can be found here. Insiders have sold 12,798 shares of company stock worth $538,161 in the last quarter. Company insiders own 3.21% of the company’s stock. 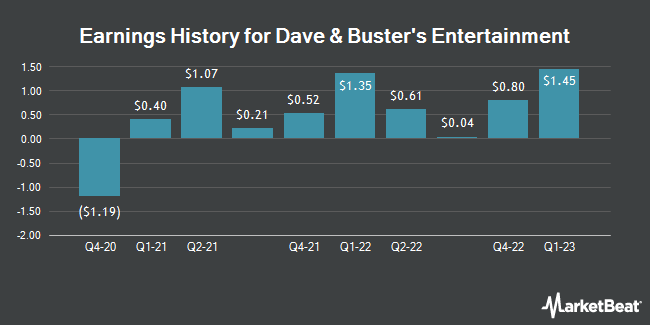