HealthEquity (NASDAQ:HQY – Get Rating) issued an update on its FY23 earnings guidance on Monday morning. The company provided EPS guidance of $1.23-1.32 for the period, compared to the consensus EPS estimate of $1.27. The company issued revenue guidance of $827-837 million, compared to the consensus revenue estimate of $826.17 million.HealthEquity also updated its FY 2023 guidance to $1.23-$1.32 EPS. 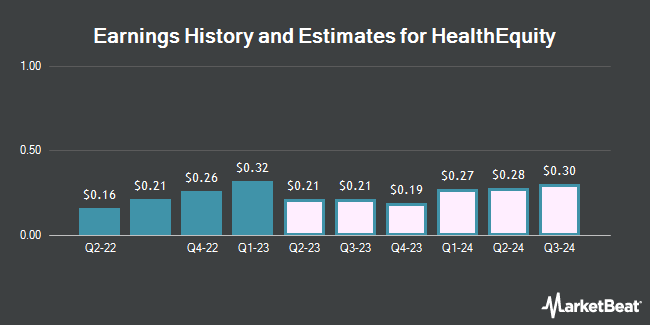