Anglo American plc operates as a mining company worldwide. The company explores for rough and polished diamonds, copper, platinum group metals, metallurgical and thermal coal, and iron ore; and nickel, polyhalite, and manganese ores, as well as alloys. Anglo American plc was founded in 1917 and is headquartered in London, the United Kingdom. 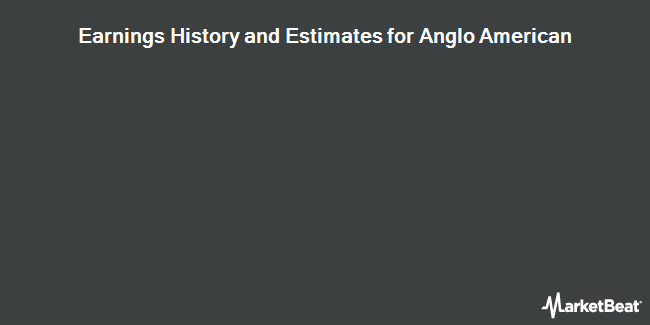 Complete the form below to receive the latest headlines and analysts' recommendations for Anglo American with our free daily email newsletter: