Ardmore Shipping (NYSE:ASC – Get Rating)‘s stock had its “buy” rating reaffirmed by stock analysts at Clarkson Capital in a report issued on Tuesday, PriceTargets.com reports.

About Ardmore Shipping (Get Rating) 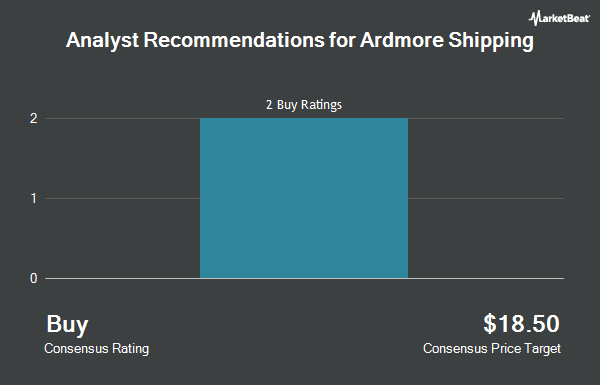 Complete the form below to receive the latest headlines and analysts' recommendations for Ardmore Shipping with our free daily email newsletter: