GCM Mining Corp. (TSE:GCM – Get Rating) announced a monthly dividend on Thursday, June 16th, Zacks reports. Shareholders of record on Thursday, June 30th will be given a dividend of 0.015 per share on Friday, July 15th. This represents a $0.18 annualized dividend and a yield of 4.70%. The ex-dividend date is Wednesday, June 29th.

GCM Mining (TSE:GCM – Get Rating) last announced its quarterly earnings results on Thursday, May 12th. The company reported C$0.18 EPS for the quarter, missing analysts’ consensus estimates of C$0.61 by C($0.43). The firm had revenue of C$128.35 million during the quarter. As a group, sell-side analysts expect that GCM Mining will post 0.9700001 earnings per share for the current year.

A number of research analysts have recently commented on the company. Canaccord Genuity Group increased their price target on GCM Mining from C$9.75 to C$10.00 in a research note on Friday, April 22nd. Fundamental Research restated a “buy” rating and issued a C$10.24 price objective on shares of GCM Mining in a report on Wednesday, May 25th.

GCM Mining Corp., together with its subsidiaries, engages in the acquisition, exploration, development, and operation of gold and silver properties primarily in Colombia. The company holds interests in the Segovia operations comprising the El Silencio, Providencia, and Sandra K underground mines located in Colombia. 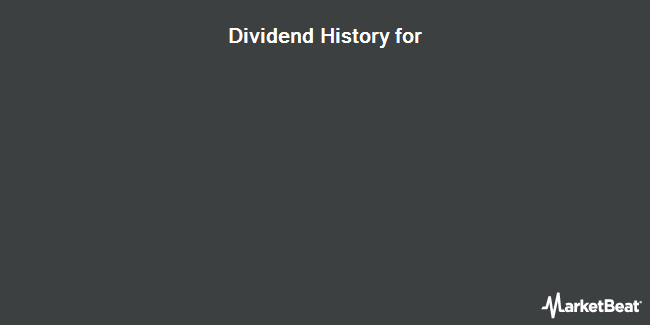 Complete the form below to receive the latest headlines and analysts' recommendations for GCM Mining with our free daily email newsletter: