BP (LON:BP – Get Rating)‘s stock had its “buy” rating restated by equities researchers at Deutsche Bank Aktiengesellschaft in a research report issued to clients and investors on Wednesday, August 3rd, Marketbeat.com reports. They currently have a GBX 472 ($5.70) target price on the oil and gas exploration company’s stock. Deutsche Bank Aktiengesellschaft’s price target points to a potential upside of 10.67% from the company’s current price. 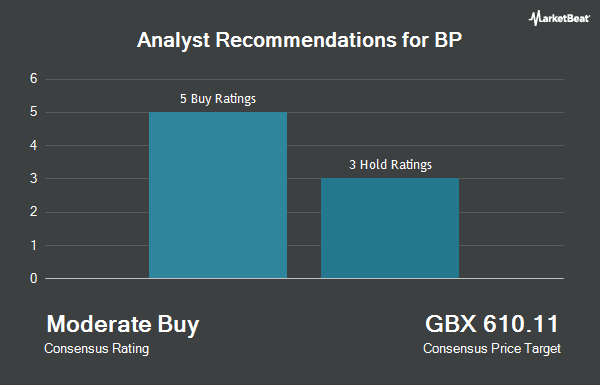 Financial Comparison: Olaplex vs. Its Competitors