ACADIA Pharmaceuticals (NASDAQ:ACAD – Get Rating) is scheduled to be issuing its quarterly earnings data after the market closes on Monday, August 8th. Analysts expect the company to announce earnings of ($0.25) per share for the quarter. Parties interested in listening to the company’s conference call can do so using this link. 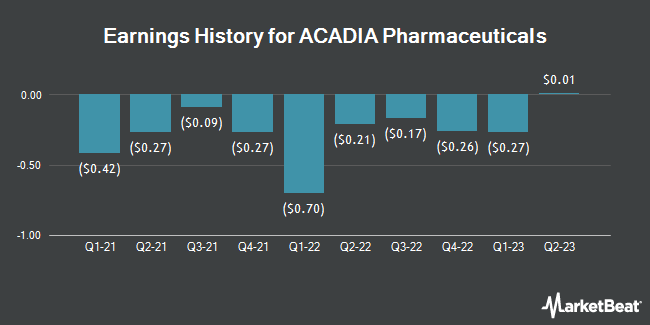