State of Michigan Retirement System acquired a new position in Enovis Co. (NYSE:ENOV – Get Rating) during the second quarter, HoldingsChannel reports. The fund acquired 12,002 shares of the company’s stock, valued at approximately $660,000. 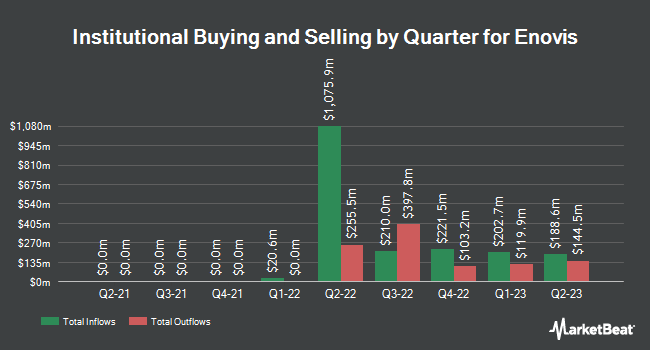