Gjensidige Forsikring ASA (OTCMKTS:GJNSY – Get Rating) had its target price reduced by Barclays from 263.00 to 260.00 in a research note released on Tuesday morning, The Fly reports. 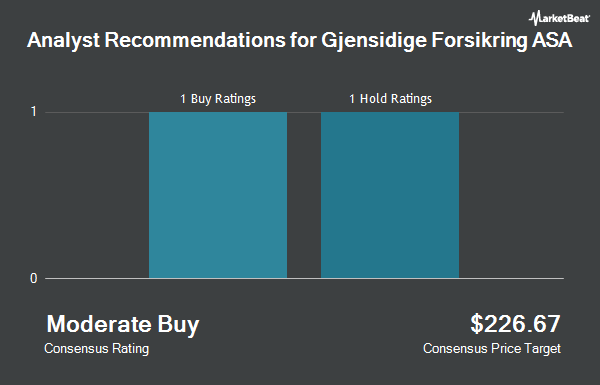 Complete the form below to receive the latest headlines and analysts' recommendations for Gjensidige Forsikring ASA with our free daily email newsletter: