Texas Permanent School Fund boosted its stake in shares of Cutera, Inc. (NASDAQ:CUTR – Get Rating) by 3.1% in the 2nd quarter, HoldingsChannel reports. The institutional investor owned 11,946 shares of the medical device company’s stock after acquiring an additional 361 shares during the quarter. Texas Permanent School Fund’s holdings in Cutera were worth $448,000 at the end of the most recent quarter. 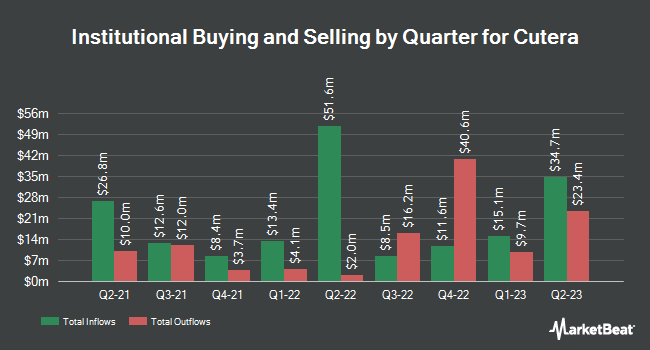