Hedge Funds Weigh In On Enviva 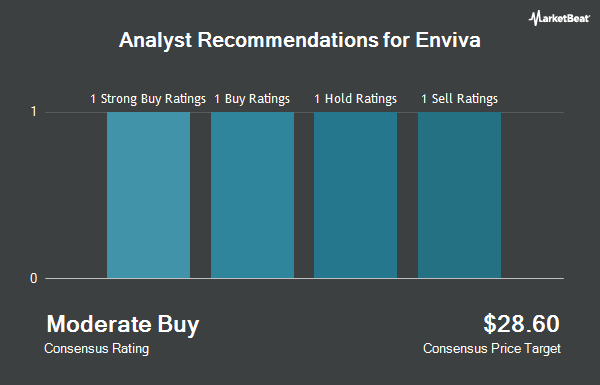