Aroundtown SA (OTCMKTS:AANNF) Given Consensus Recommendation of “Hold” by Brokerages

Aroundtown SA (OTCMKTS:AANNF – Get Rating) has received an average recommendation of “Hold” from the eight brokerages that are covering the stock, MarketBeat.com reports. Five equities research analysts have rated the stock with a hold rating. The average 12 month target price among analysts that have covered the stock in the last year is $3.15. 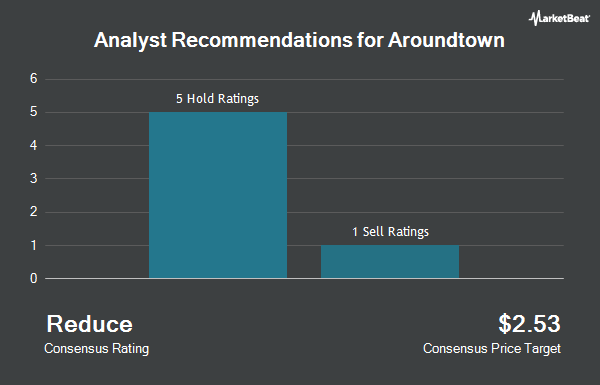