The business also recently announced a dividend, which will be paid on Monday, January 30th. Shareholders of record on Friday, December 16th will be issued a $0.2962 dividend. This represents a yield of 2.12%. This is an increase from Associated British Foods’s previous dividend of $0.14. The ex-dividend date of this dividend is Thursday, December 15th. 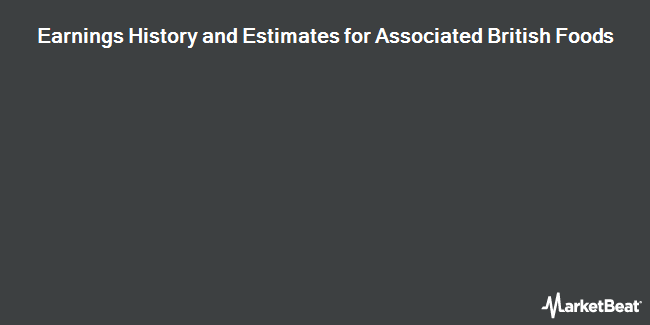