Hedge Funds Weigh In On Denbury

Denbury Inc, an independent energy company, focuses on producing oil from mature oil fields in the Gulf Coast and Rocky Mountain regions. The company holds interests in various oil and natural gas properties located in Mississippi, Texas, and Louisiana in the Gulf Coast region; and in Montana, North Dakota, and Wyoming in the Rocky Mountain region. 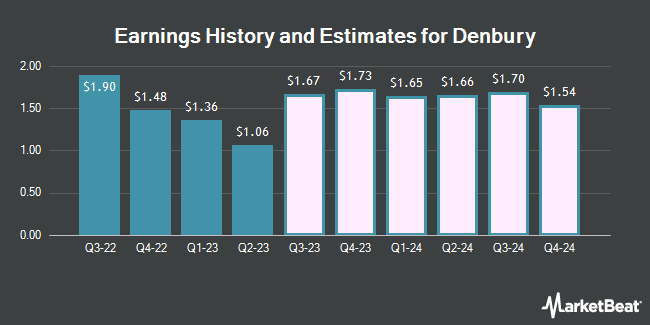 Receive News & Ratings for Denbury Daily - Enter your email address below to receive a concise daily summary of the latest news and analysts' ratings for Denbury and related companies with MarketBeat.com's FREE daily email newsletter.

Complete the form below to receive the latest headlines and analysts' recommendations for Denbury with our free daily email newsletter: