Brinker International (NYSE:EAT – Get Rating) had its price target hoisted by Raymond James from $37.00 to $42.00 in a research report released on Tuesday, Benzinga reports. Raymond James currently has an outperform rating on the restaurant operator’s stock.

Brinker International, Inc, together with its subsidiaries, engages in the ownership, development, operation, and franchising of casual dining restaurants under the under the Chili's Grill & Bar and Maggiano's Little Italy brand name in the United States and internationally. The company operates in two segments, Chili's and Maggiano's. 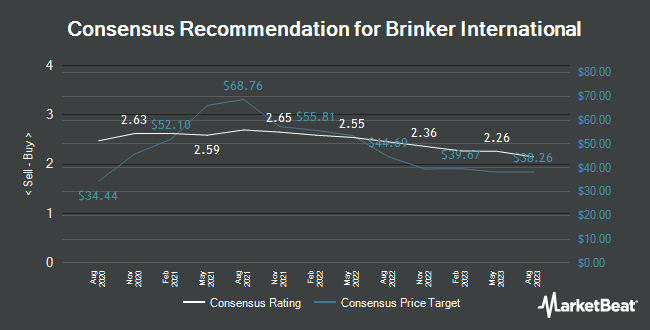